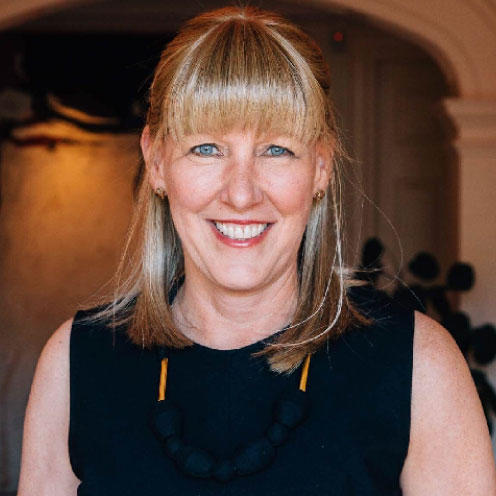 Sonja Perkins
VC at Menlo Ventures
“I love entrepreneurs and I love to solve problems. I truly believe that venture capitalists can change the world by investing in companies with products that people need.”

“We’re fun people, we love to travel and we sail a lot,” says Sonja Perkins, as she rushes to get ready for a trip to Cuba with her husband and seven-year-old daughter. Traveling seems to be a typical part of life for Perkins, who lives in San Francisco but is fresh off the plane from a trip to the east coast–New York City.

Originally, Perkins came from the computing space. Already savvy about making a few bucks throughout college, she got jobs like working in the computer lab at her university (the University of Virginia) and teaching business professionals about software. “I wasn’t a computer science major but you would get paid more for those jobs than other jobs,” Perkins laughs. “I got a job working for TA Associates in Boston and it was just at the time of the boom of the PC industry–they were looking for someone who understood PC software.” 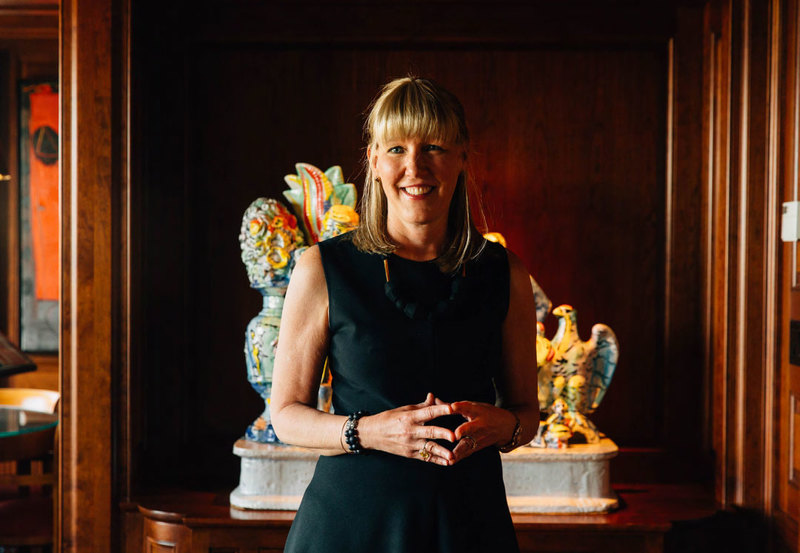 During her time at TA, Perkins was tasked to come up with ideas for the best companies, ideas, and markets. With either a stroke of beginner's luck, or an uncanny knack for spotting the diamond in the rough, she picked Artisoft, Ontrack Data Systems and McAfee Associates. All three went public so she saw her first bonus. “I got my $10,000 bonus at TA and I decided that I wanted to be a partner in a venture capital firm,” says Perkins. It was about this time that she felt the first tug towards the world of venture capitalism.

Perkins didn’t delve immediately into the industry, she made an educational pit stop at Harvard Business School. Here, she teed up her VC future by becoming president of Harvard Business School’s venture capital club. She says, “I would sneakily invite all these VCs to lunch and ask them to be speakers when I really wanted a job. I ended up meeting a lot of people.” Smart move, Perkins.

One of these relationships turned into an associate position at Menlo Ventures, where her career ascended to partner. “Over 21 years, I invested in and was on the board of over 30 Menlo companies. Several went public and achieved multi billion dollar valuations." Today, she is still involved with just two Menlo companies. "I just decided a few years ago not to do new investments for Menlo to take advantage of all of what life has to offer. Venture funds have ten year life cycles—it takes time to make a transition,” says Perkins.

Thus came her transition to angel investing. “I loved venture capital so much. I still wanted to invest, meet entrepreneurs, be current on trends. I didn’t want mobile to be the last trend I was involved with, so I decided to become an angel,” explains Perkins. “I love entrepreneurs and I love to solve problems. I truly believe that venture capitalists can change the world by investing in companies with products that people need,” she continues. 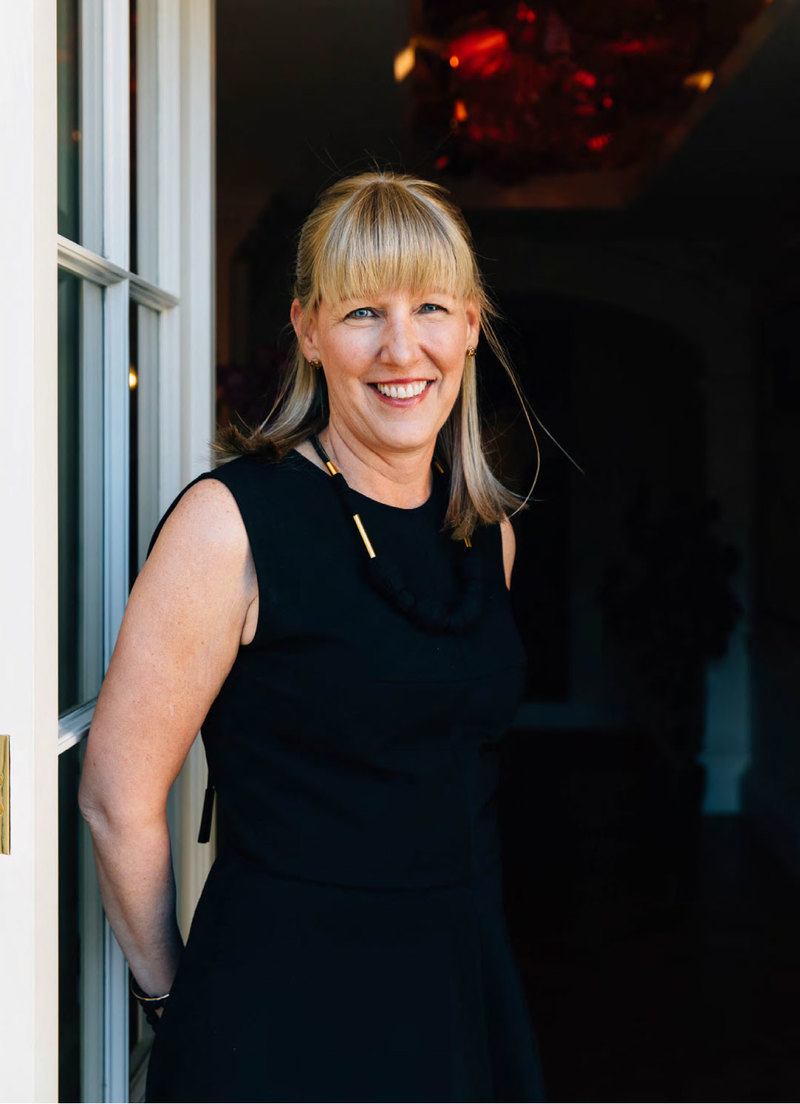 Just as Perkins likes to make her investments she also likes to make sure she puts her eggs in the right basket. Let’s face it, as well as solving problems, the objective is to make a few cents. One would have to have a large market and a talented team to get a smidge of interest from Perkins. How does she get so good at sorting through that chaff for the wheat? “Besides using my crystal ball?” she laughs.

Then Perkins gets serious and explains, “if you don’t have a big market it’s hard to make money. Then you need someone who is really passionate about what they’re doing but who also has the ability to execute on the plan. Lastly, there absolutely has to have some kind of proprietary advantage so it’s not so easy to copy,” she says, “I’m very fair, I like working with teams, I’m collaborative. I don’t view it as ‘us’ versus ‘them’, I view it as helping the entrepreneur build his or her team and business.”

These parameters haven’t done Perkins any damage. “30% of all my companies, that’s over 10 companies, are with entrepreneurs that I’ve worked with in the past. I’m very proud of that–it’s like a report card,” reveals Perkins. “One special team is the team that founded Acme Packet and Priority Call Management. One of the founders, Andy Ory, I met when we were both 27. We both joked that neither of us knew what we were doing, but our company Acme Packet ended up going public.”

Perkins concludes by saying, “it’s really important to invest in what you know, or get a good money manager to help.” And if all else fails there’s always her crystal ball, of course.

It's time to renew your Plum Alley membership. Thank you for all of your support having now been a member for more than a year.

We now have three levels of membership all designed around feedback from members like you.